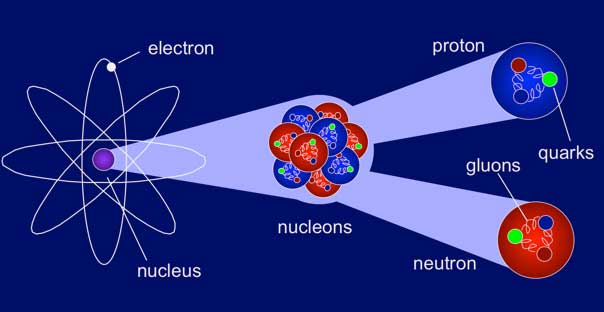 Nuclear physics includes the study of atomic nuclei, their composition, and the interaction. Nuclear physics have much modern-day application and all with beneficial result.

The nuclear physicist has developed countless methods to incorporate nuclear physics into our daily life. Also, the aim is to progress toward a more eco-friendly technology.

The applications of nuclear physics, to mention a few, are:

The innovation of PET (Positron Emission Tomography) and MRI (nuclear Magnetic Resonance Imaging) are two such medical applications. These provide 3D information about the structure and biochemical activity in the human body.

Cancer radiation therapy or Chemotherapy is also one such use of nuclear physics in medical science. The accelerated electrons and radioactive sources are used to treat carcinogenic cells.

In the field of medical research, Nuclear physics is improving at an effective pace. Radioactive isotopes are used to diagnose and treat many previously untreatable diseases.

The discovery of Accelerator Mass Spectroscopy has made it possible to gather information unavailable by other methods.

Nuclear physics has made it feasible to rate the CO2 exchange between the atmosphere and the land and oceans. Scientists can determine oceanic circulation patterns and the origin of atmospheric pollutants.

The field of Nuclear physics has contributed to the cause of national security. Detection of explosives and weapons has helped decline terrorism.
It is also possible to track chemical weapons and control the distribution of nuclear weapons.

It is important to maintain a nuclear stockpile at the end of nuclear testing. Nuclear science plays a major role in the managing of required nuclear stockpiles while disposing of radioactive wastes.
There is much more application of nuclear physics which makes a revolutionary contribution to society. In the future, more technological development on nuclear physics will be invented for the welfare of society and environment. 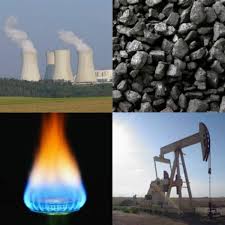 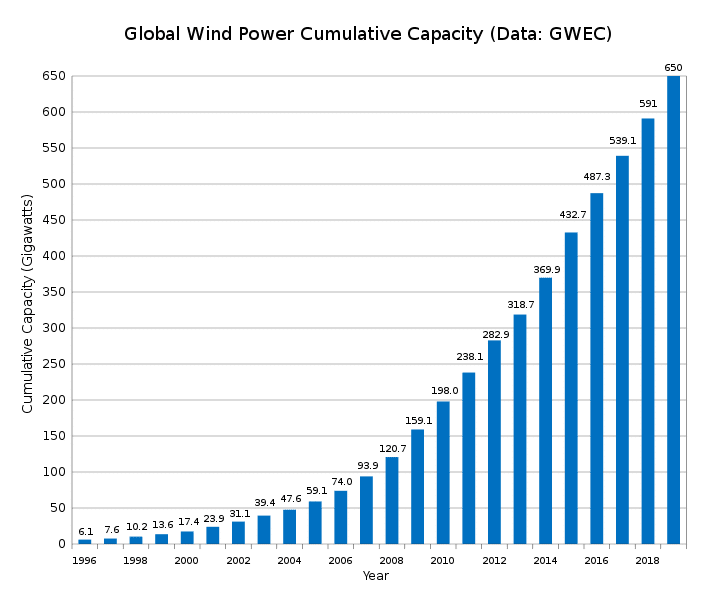 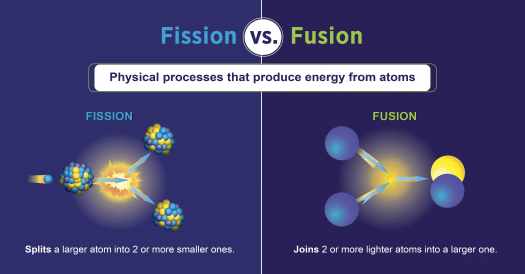 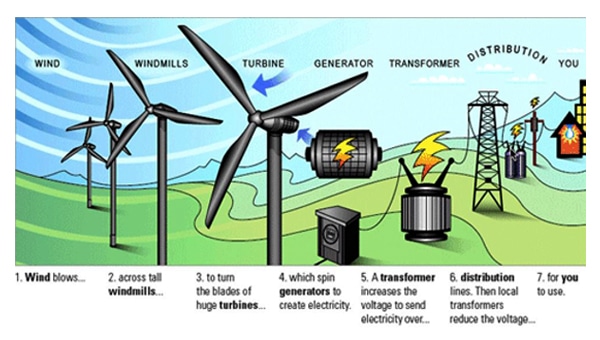