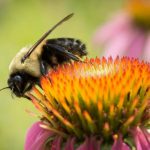 By studying solar energy facilities with pollination habitats, a group of US researchers hopes to rehabilitate pollinator populations that play a crucial role in national and global agricultural industries . Loss of these species could devastate production, raise costs and harm the nutrition of agriculture worldwide.

Although small, insects are at least partially responsible for the pollination of almost 75% of all food that humans consume in their daily diet worldwide. Since man-made environmental stressors increased – including pesticides and the development of the planet, pollinating insects lost their natural habitat and species decreased considerably.

However, the team of researchers from the Argonne National Laboratory of the US Department of Energy (DOE) has analyzed the potential benefits of creating a habitat for pollinators in large solar power plants to maintain these insects and restore the ecosystem that they supplied . After observing more than 2,800 of these facilities in the United States, researchers from the Argonne Environmental Science division concluded that the area around the solar panels could provide an ideal location for pollinators. 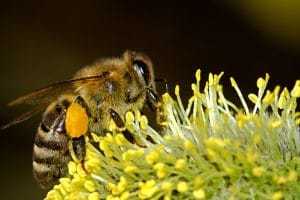 It is often filled with gravel or gram, the soil where the modules are installed is not used. The research showed that in some places these lands offer a perfect place to establish native plant species, such as prairie grass and wild flowers, which are habitats of frequent pollination, with the hope of promoting the constant growth of the bee population.

Researchers from the Division of Environmental Sciences Lee Walston, Heidi Hartmann, Shruti Khadka Mishra and Ihor Hlohowskyj, along with researchers from the National Renewable Energy Laboratory James McCall and Jordan Macknick believe that pollinator habitat growth around solar plants It will also help develop adjacent agricultural regions. By increasing the ability of insects to pollinate adjacent land, the habitat of solar pollinators can increase the crop yield of farmers .

“We are also investigating whether the high initial costs of seed mixtures and the establishment of pollinator habitats will be offset by lower facility maintenance costs ,” Hartmann added. 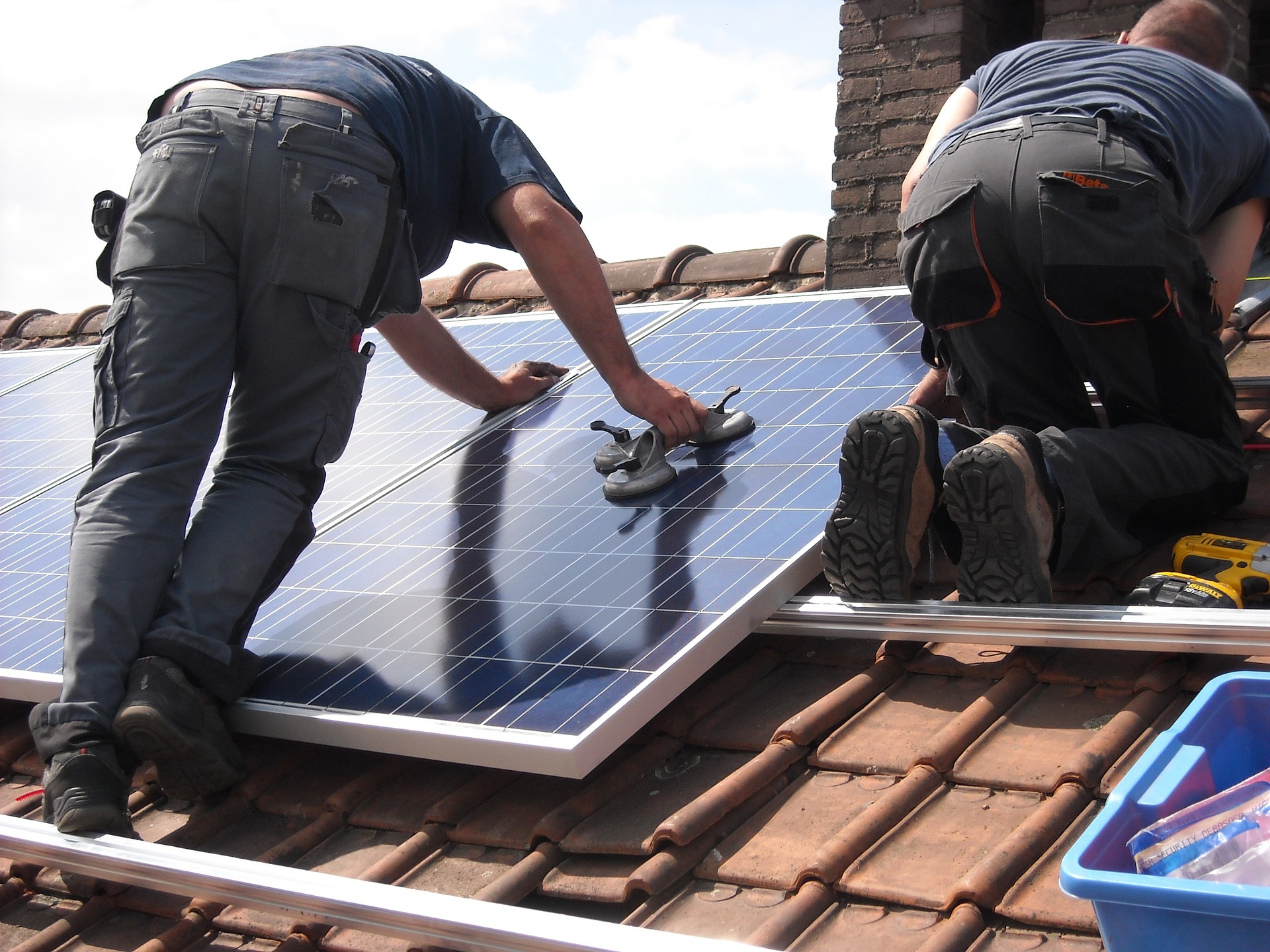 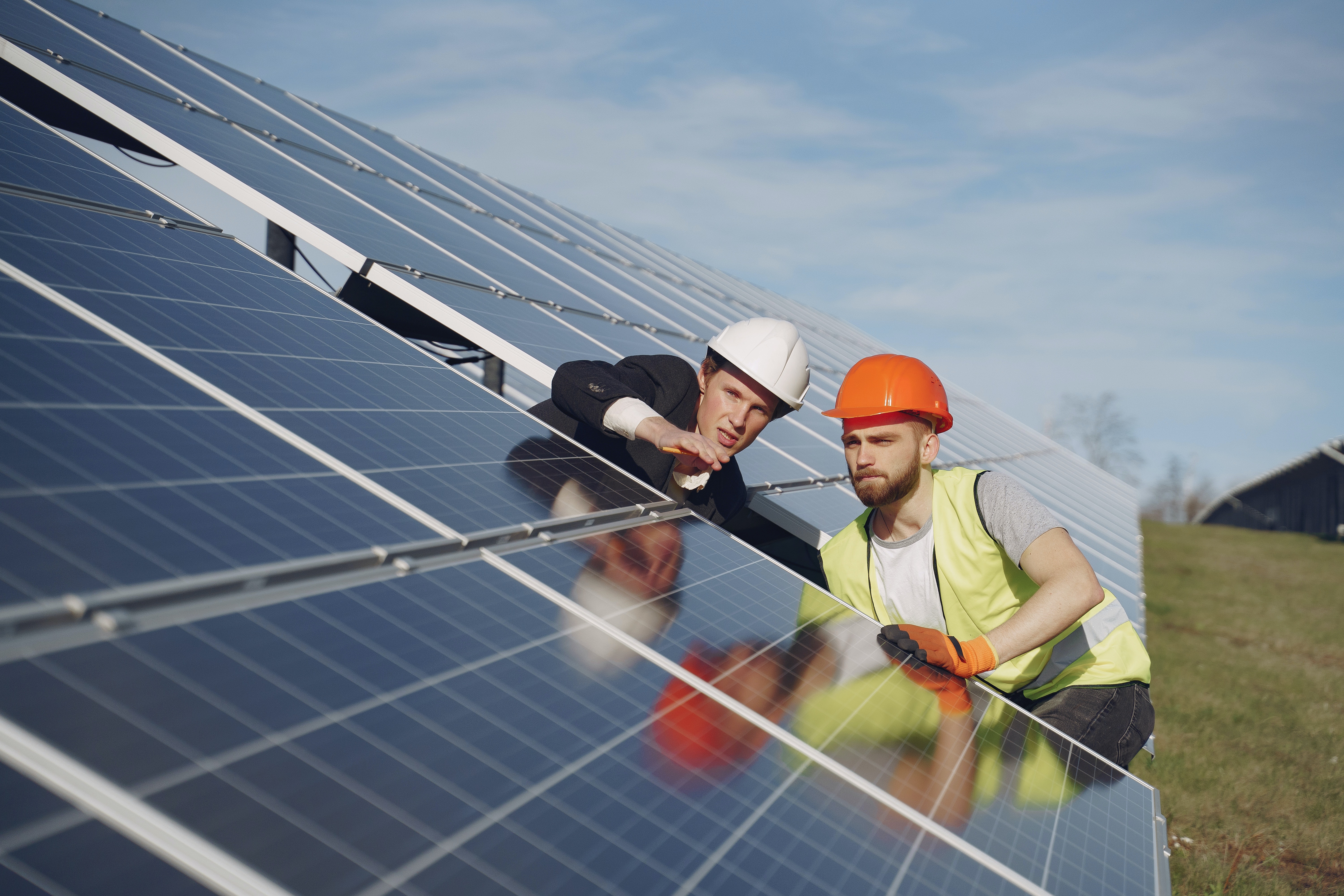 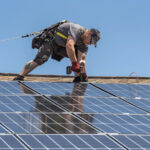 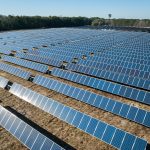 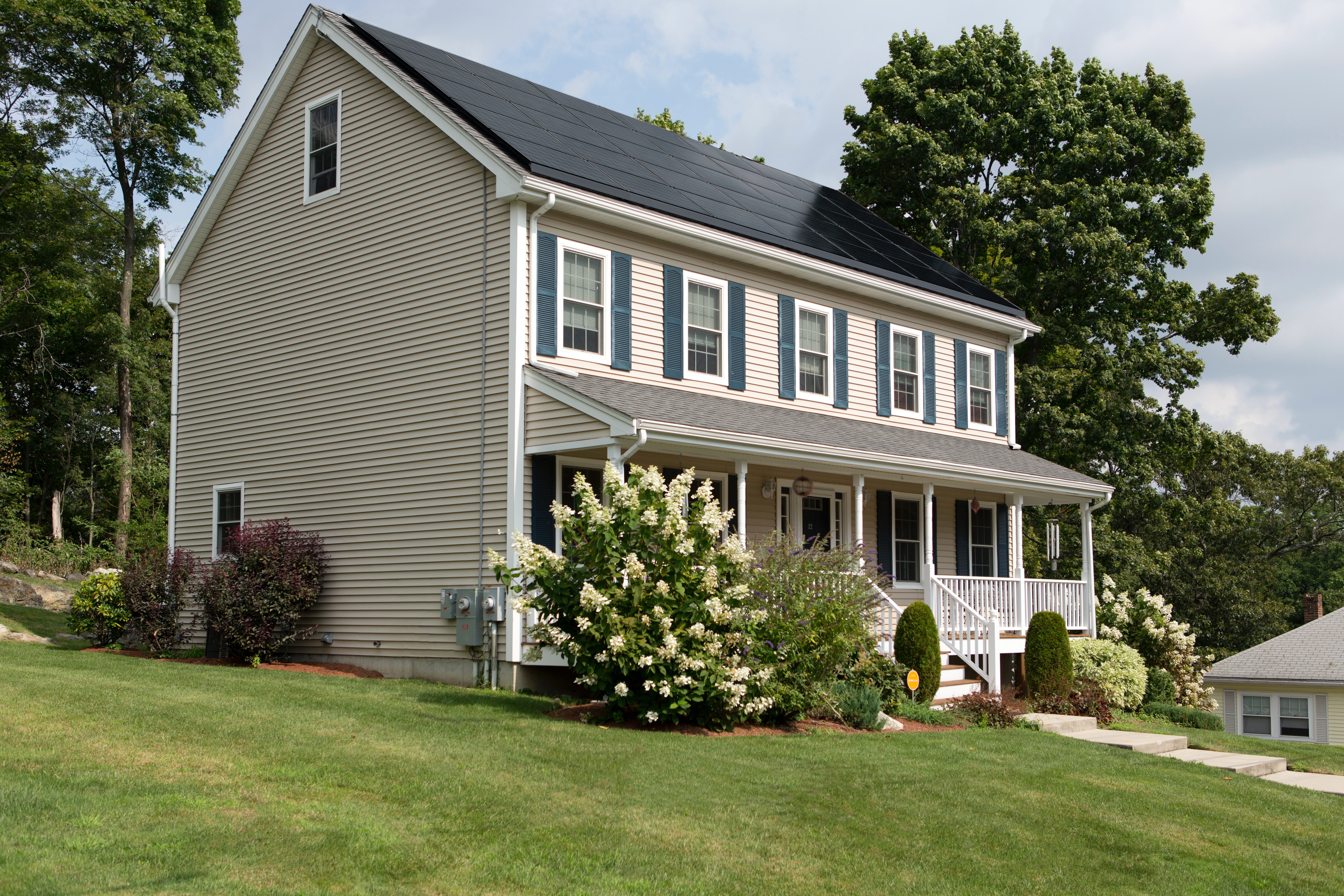 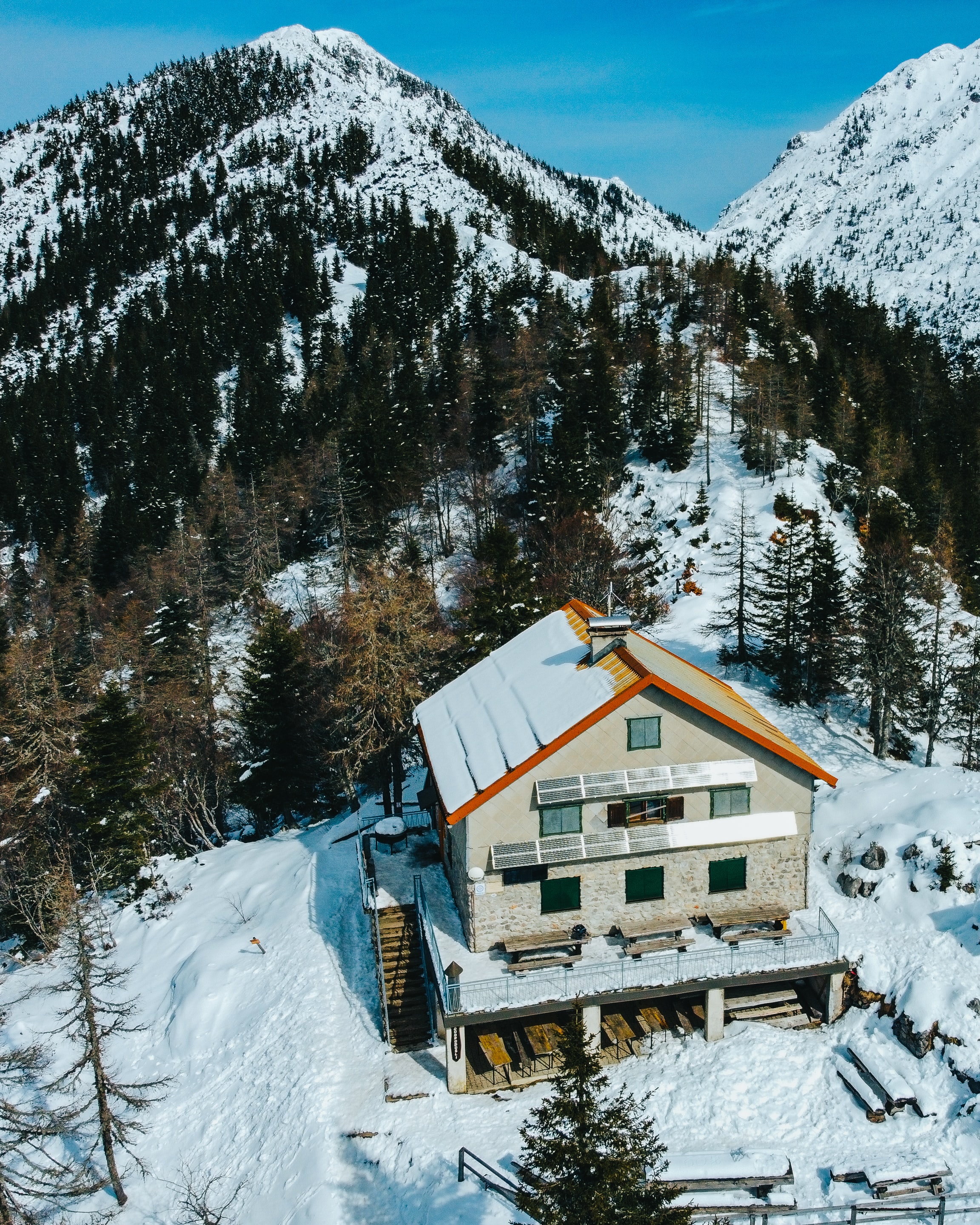