Moreover, the excess power produced by a residential solar power system is stored in a grid for later use. In case of an emergency that power is drawn from the grid to power the electronics all around the house. 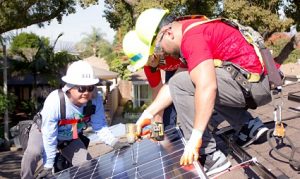 Followings are the components of a solar power system you need to learn about before buying your own.

Solar panels have the alternate name, PV panels because the process is called Photovoltaic Effect.

Solar panels have a power output of 10 and 300 watts. Watts is the unit used to describe the power available in a solar panel. 100 watts is the most common configuration in a residential solar power system.

There are three ways solar panels are joined and mounted for efficiency: roofs, poles, or directly on the ground.

Roof: You have probably seen this arrangement most commonly, as it is aesthetic and at the same time efficient. These rooftop panels don’t require much maintenance but clearing snow and repairing the panels could pose an issue.

Poles: The panels can be set at a height comfortable enough for maintenance.

Ground: Low and simple for installation and maintenance but with the problem of snow accumulation. It will also take up a lot of space if put on the ground.

These arrays can be either fixed or they can be of a tracking nature.

Fixed arrays do not move, they are installed at a particular angle and height. It is less expensive and is easier to install.

Tracking arrays move from east to west as the movement of the sun. They adjust the angle as well to maintain the conditions.

As the name suggests the device disconnects the solar panel which produces DC that is direct current from the home.

An inverter is used to transform the DC power into AC power. Home appliances from fans to mobile charger uses AC power but the solar panels and its batteries produce DC power.

Batteries are useful to store electricity. Your solar panel will produce electricity in the daytime when the sun is up. But you will need electricity at night or in case of a power outage and on rainy days. The batteries come to use for those days.

If your solar power system is not tied to the grid then a backup generator is your alternative. In case of bad weather or power cut or demand of electricity for some events, the generator can be useful.

A circuit breaker is connected to join the outlets and lights in the electrical system. It prevents the drawing of excess electricity by electronic appliances. Too much power supply can cause a fire hazard. The circuit breaker switches off when the devices demand too much electricity and thus interrupting the flow of energy.

The regulator maintains the proper charging voltage to prevent overcharging. Batteries can sometimes overcharge the regulator can help keep track of the voltage supplied in the batteries.

These are the components you need to have an effectively running solar power system in your house. 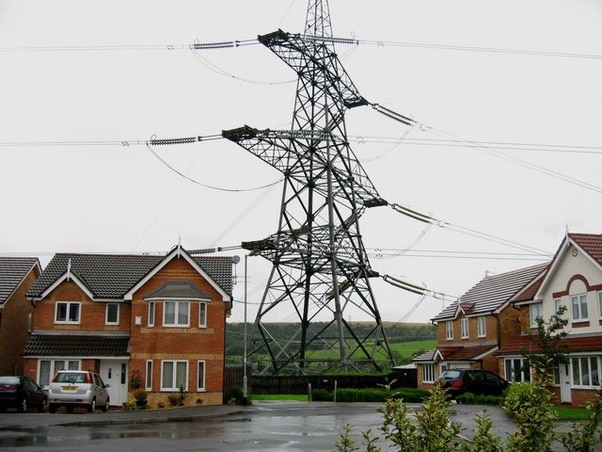 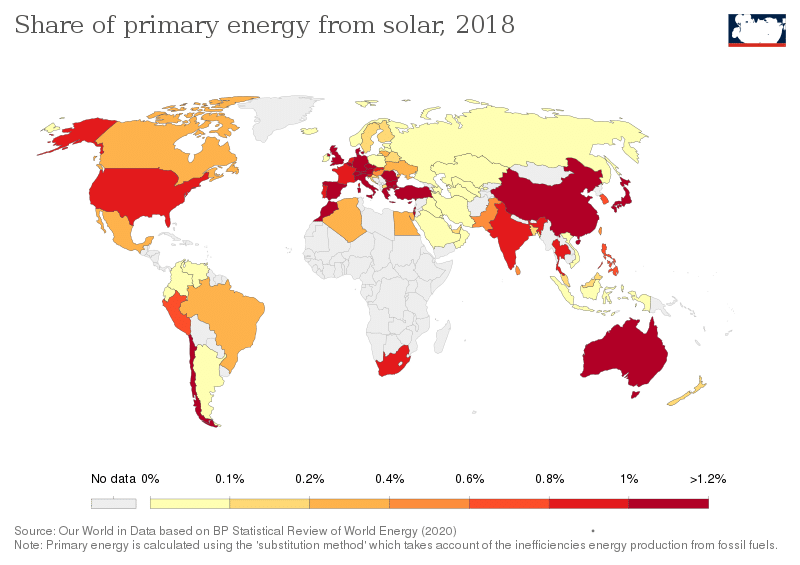 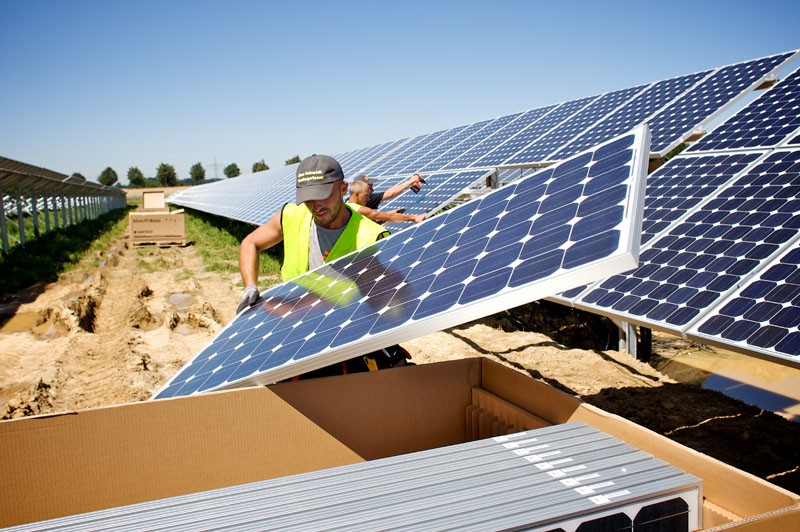 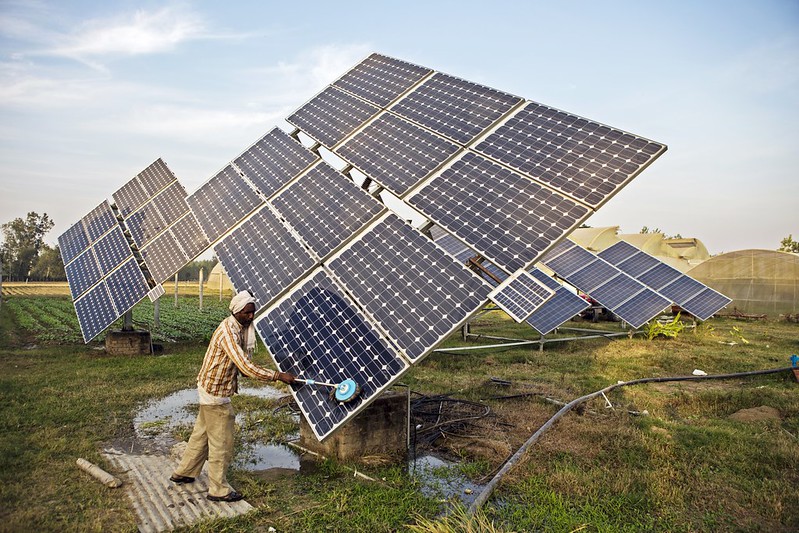 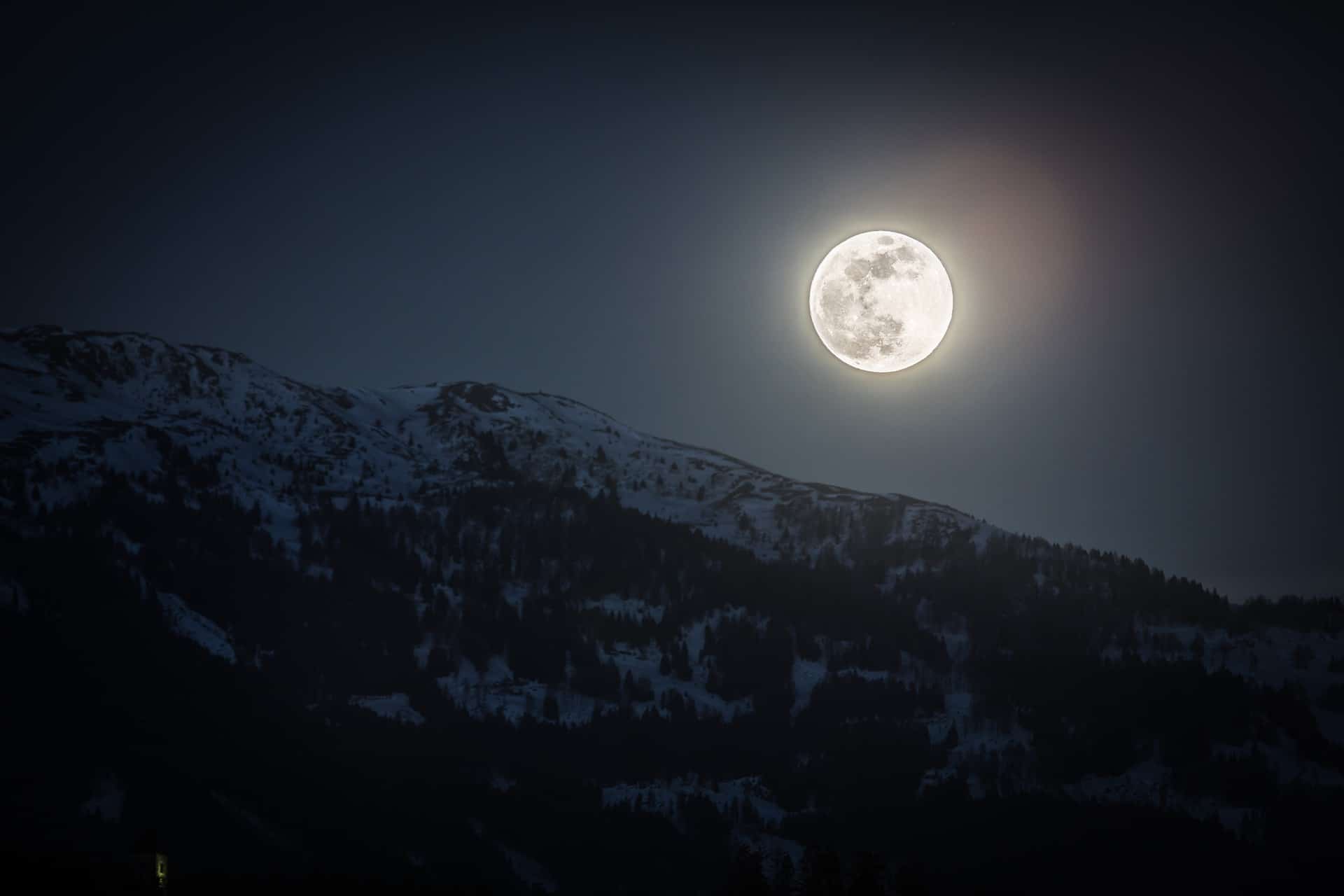 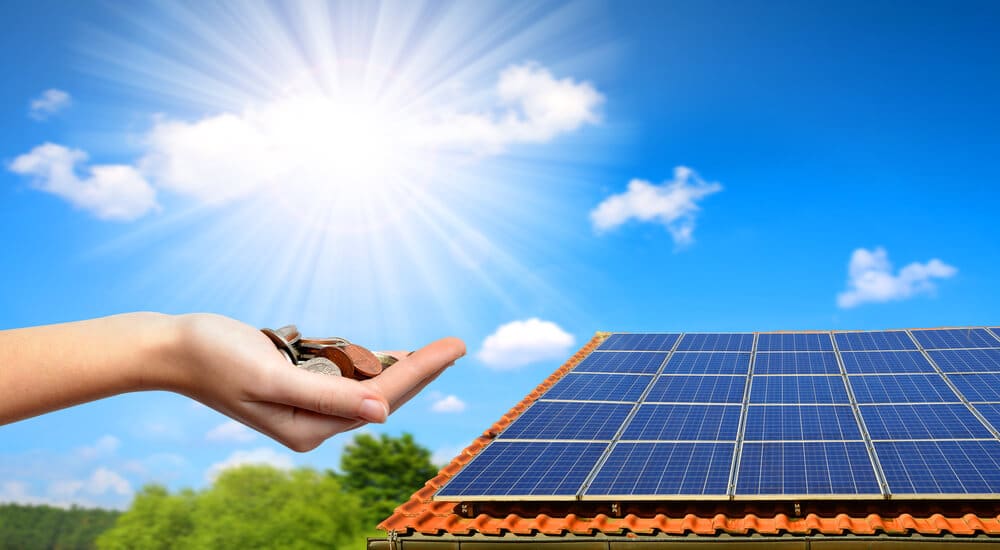