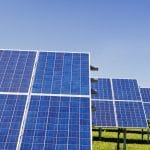 Although fossil energies on our planet still dominate today, renewables are making their way into the markets of all countries in the world. Renewable energies are those that do not pollute the environment, that are not depleted and that are capable of harnessing the energy of elements of the earth and surroundings, such as the sun, wind, water, etc. To generate electricity. Since fossil energies are about to run out, renewables are the future.

Today we are going to talk in depth about photovoltaic solar energy. This energy is, perhaps, the most used energy worldwide in the field of renewables. Do you want to know what is solar energy and the different uses of solar energy?

Before we begin to describe its uses and properties, let’s clarify what photovoltaic solar energy is for those who still do not know well. Solar energy is one that is able to harness solar energy from light particles to produce energy that is subsequently transformed into electricity. This energy source is totally clean, so it does not pollute the environment or emit harmful gases into the atmosphere. In addition, it has the great advantage of being renewable, that is, the sun will not run out (or at least within a few billion years).

To collect energy from the sun, solar panels are used that are capable of capturing light photons from solar radiation and transforming them into energy.

How is photovoltaic solar energy generated?

As mentioned before, to generate photovoltaic energy, it is necessary to capture the photons of light that has solar radiation and convert it into electricity in order to use it. This can be achieved through the photovoltaic conversion process through the use of a solar panel.

The solar panel has as a crucial element the photovoltaic cell . This is a semiconductor material (made of silicon, for example) that requires neither moving parts, nor any fuel, nor generates noise. When this photovoltaic cell is exposed to light in a continuous way, it absorbs the energy contained in the light photons and helps to generate energy, putting in motion the electrons that are trapped by an internal electric field. When this occurs, the electrons collected on the surface of the photovoltaic cell generate a continuous electric current.

Since the output voltage of photovoltaic cells is very low (only 0.6V) they are placed forming electrical series and then encapsulated in a glass plate in the front and other material that is resistant to moisture in the part later (since most of the time will be located in the shadow).

The union of the series of photovoltaic cells and coated with the mentioned materials form a photovoltaic module.  According to the technologies and the type of use made of it, this module has a surface area of 0.1 m² (10 W) to 1 m² (100 W), average indicative values, and declines voltages of 12 V, 24 V or 48 V depending on the application.

As mentioned above, through the photovoltaic conversion process, energy is obtained at very low voltages and in direct current. This energy cannot be used for the home, so it is necessary that, subsequently, a current inverter be used to transform it into alternating current.

The devices where the photovoltaic cells are located are called solar panels. These panels have multiple uses. They serve to generate energy in both personal, family and business settings. Its price in the market is around 7,000 euros. The main advantage of these solar panels is that their installation is very easy and hardly requires maintenance. They have a useful life of about 25-30 years , so that the investment is perfectly recovered.

These solar panels must be installed in a correct place. That is, in those areas that are oriented to the greatest number of hours of sunshine per day. In this way we can make the most of the sun’s energy and generate more electricity.

The solar panel needs a battery that stores the energy generated for use in those hours when there is no sunlight (such as at night or on cloudy or rainy days).

Regarding the performance of a photovoltaic solar installation, it can be said that it depends entirely on the orientation of the solar panels, the placement and the geographical area where it is installed. The more hours of sunshine in the area, the more energy can be generated. Most solar installations recover their investment in about 8 years. If the useful life of the solar panels is 25 years, it is amortized and benefits are obtained excessively. 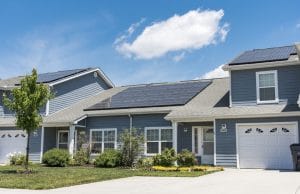 Photovoltaic systems connected to the network
One of the main uses of photovoltaic solar energy is the installation of a photovoltaic sensor and a current inverter capable of transforming the continuous energy generated in the solar panels into alternating current to introduce it into the electricity grid.

The cost per kWh of solar energy is more expensive than other generation systems . Although this has changed a lot over time. In some places where the amount of hours of sunshine is greater, the cost of photovoltaic solar energy is the lowest. It is essential that you have financial and legal help lines to compensate for production costs. After all, we are helping our planet not to be contaminated and to avoid climate change and pollution.

Other uses of photovoltaic solar energy

Illumination. Another use of photovoltaic solar energy is lighting in many village entrances, rest areas and intersections. This makes lower lighting costs.

Signaling. This type of energy is used more and more frequently for signaling on traffic lanes.

Telecommunications . This energy is often used for the fields of mobile, radio and television power repeaters.

Rural electrification With the help of a centralized system, the most scattered villages and small villages can enjoy renewable electricity.

Farms and livestock . For the energy consumption of these areas, photovoltaic solar energy is used. To illuminate them, boost the water and irrigation pumps, for milking, etc.

As you can see, photovoltaic solar energy is used in numerous fields that make it increasingly competitive in the markets and considered the future of energy. 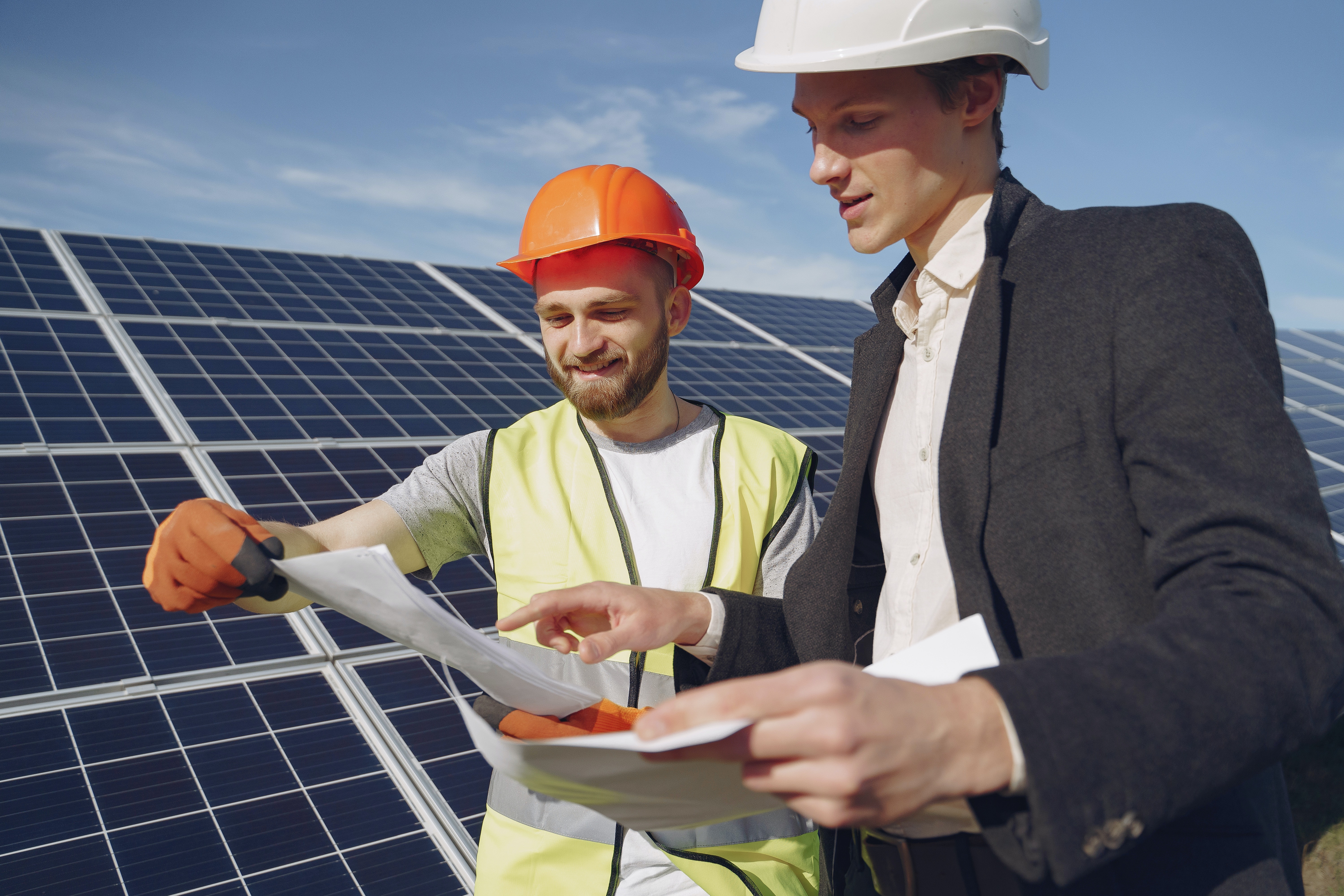 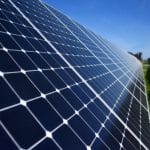 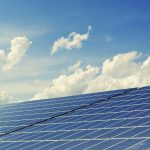 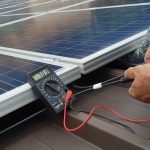 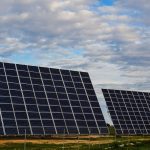