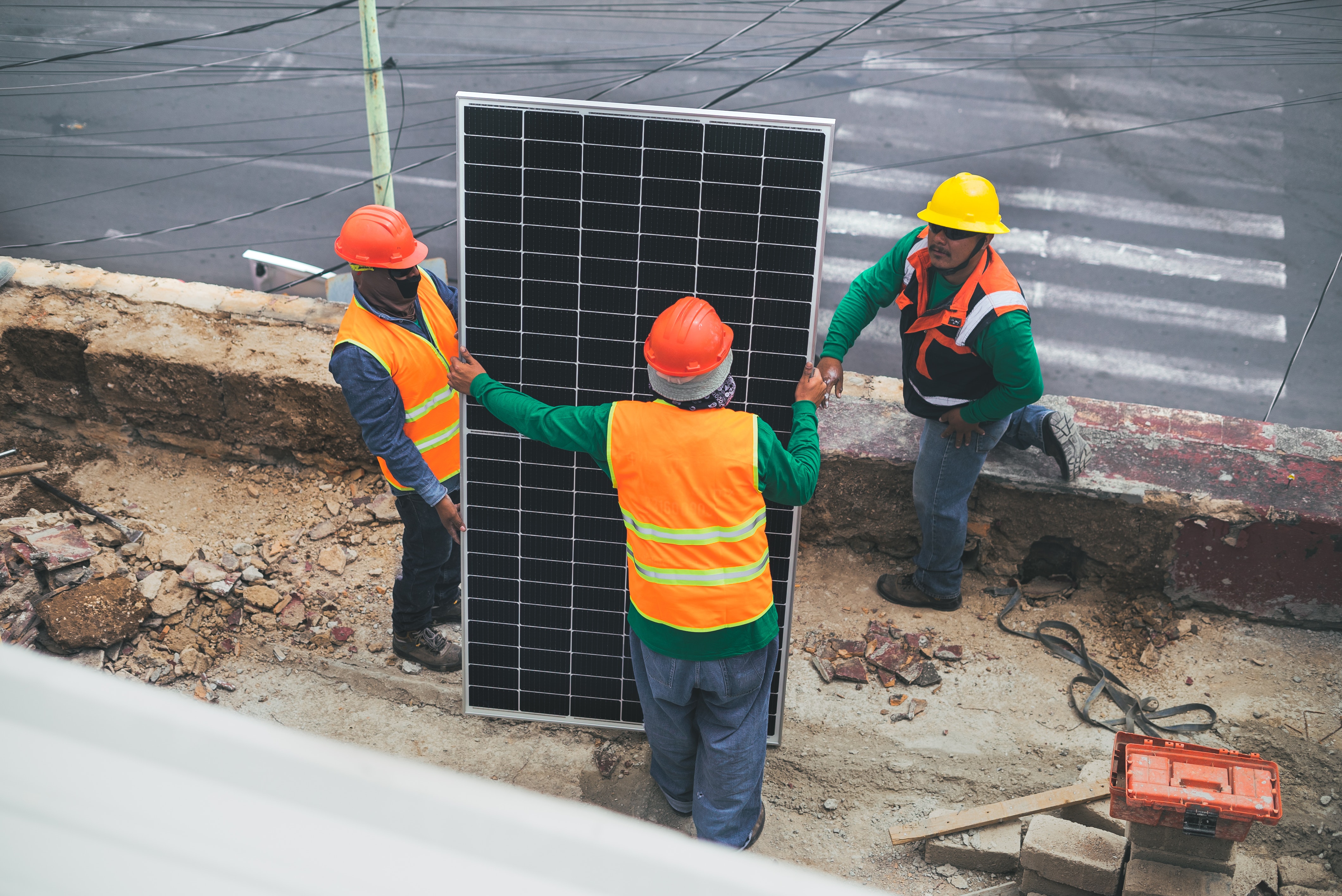 In today’s world, it seems like everyone has access to everything except for the things we need. The availability of smartphones, computers, and other digital devices have made it easier than ever for us to connect with others.

This is something that is changing very quickly though. With help from solar energy, more and more people across the globe are becoming more connected and able to take advantage of modern life.

Solar energy is a common answer when it comes to questions about how people can be more connected and independent through modern technology.

As a result, it has become one of the most commonly used forms of renewable energy in countries around the world. It is frequently employed in remote areas with little access to electricity or other forms of power generation such as natural gas or oil;

This article will go over everything you need to know about solar energy so that you can understand what solar panels are and how they work!

What Is Solar Energy?

When light enters a photovoltaic cell, it causes electrons in the device to enter a higher state of energy, creating a current flow through a wire or some other conductor. Solar energy is sourced from the Sun in a variety of ways.

Some of these sources include photovoltaic cells, concentrated solar power, and solar thermal energy. Depending on the source and the way in which a system is constructed, solar energy systems can include a variety of components.

Importantly, these components can be used to harness the energy produced by the Sun and convert it into a form that is usable by humans.

How Do Solar Panels Work?

In the case of solar panels, this current is used to generate electricity. Photovoltaic cells are typically made of a conductive material such as copper or silicon, or semiconductors that are linked together to produce an electrical current once exposed to light.

Solar panels can be made from many different materials including, but not limited to, copper, silicon, and glass. The best material for a solar panel depends largely on the type of solar system you want to install.

– Monocrystalline – These are the most common type of solar panel. It’s made of single silicon crystals that are usually mounted in a glass panel. It is the standard for most residential solar energy systems.

Polycrystalline solar panels are often used in commercial and industrial settings due to their increased durability.

– Tracking – These are monocrystalline panels that have been designed to follow the path of the Sun.

Tracking solar panels are popular in many parts of the world where there is a lot of variation in sunlight throughout the day or where clouds are present in the sky.

– No Fossil Fuel Dependence – Solar energy is a clean and renewable source of electricity. It’s not reliant on fossil fuels like natural gas or oil and is therefore not subject to the pollution problems associated with those sources.

– Reduced Carbon Emissions – Solar panels can produce electricity without emitting greenhouse gases such as carbon dioxide. As a result, it can be an effective way to reduce your carbon footprint.

– No Fuel Cost – In the long run, running a solar energy system will cost you nothing since it will produce your own electricity without needing any fuel to generate it.

– No Heat Loss – Due to the fact that solar panels produce their own electricity, there is no heat loss from the part of your house that the panels are on. This means that your home will be warmer in winter and cooler in the summer.

– Installation Cost – Unlike most other forms of electricity generation such as natural gas, solar energy can only be used if you have a system that produces electricity.

– Inaccessible in Remote Areas – It’s important to note that not everyone has access to a grid-connected solar energy system.

In many parts of the world where there is little access to electricity, solar energy is one of the only renewable sources of power. However, for these areas, it can be a significant problem.

How much does it cost to install solar energy system?

The cost of installing a solar energy system depends largely on the size and quality of the system you want to install. The larger the system, the less it will cost you to run.

The cost of installing a solar energy system also depends on the type of system you choose and the location of your property.

For example, a more expensive system will cost more to install if it’s installed in a remote location. The best way to find out how much it will cost to install a solar energy system is to contact a solar energy company that offers a free consultation.

You can also find out more about the cost of installing solar energy systems by reviewing the data collected by the National Renewable Energy Laboratory, or by speaking with a solar energy expert.

– Will solar energy work for my home? – If you live in an area with sufficient sunlight, it’s definitely worth considering a solar energy system for your home.

They will also assess the amount of sunlight available in the area that the system is installed in.

As you can see, solar energy is an increasingly popular source of electricity. It can be used to power homes, businesses, and other facilities that need electricity, and it can even be used to charge electronic devices like phones and tablets.

If you live in an area with sufficient sunlight, it may be worth considering a solar energy system for your home. 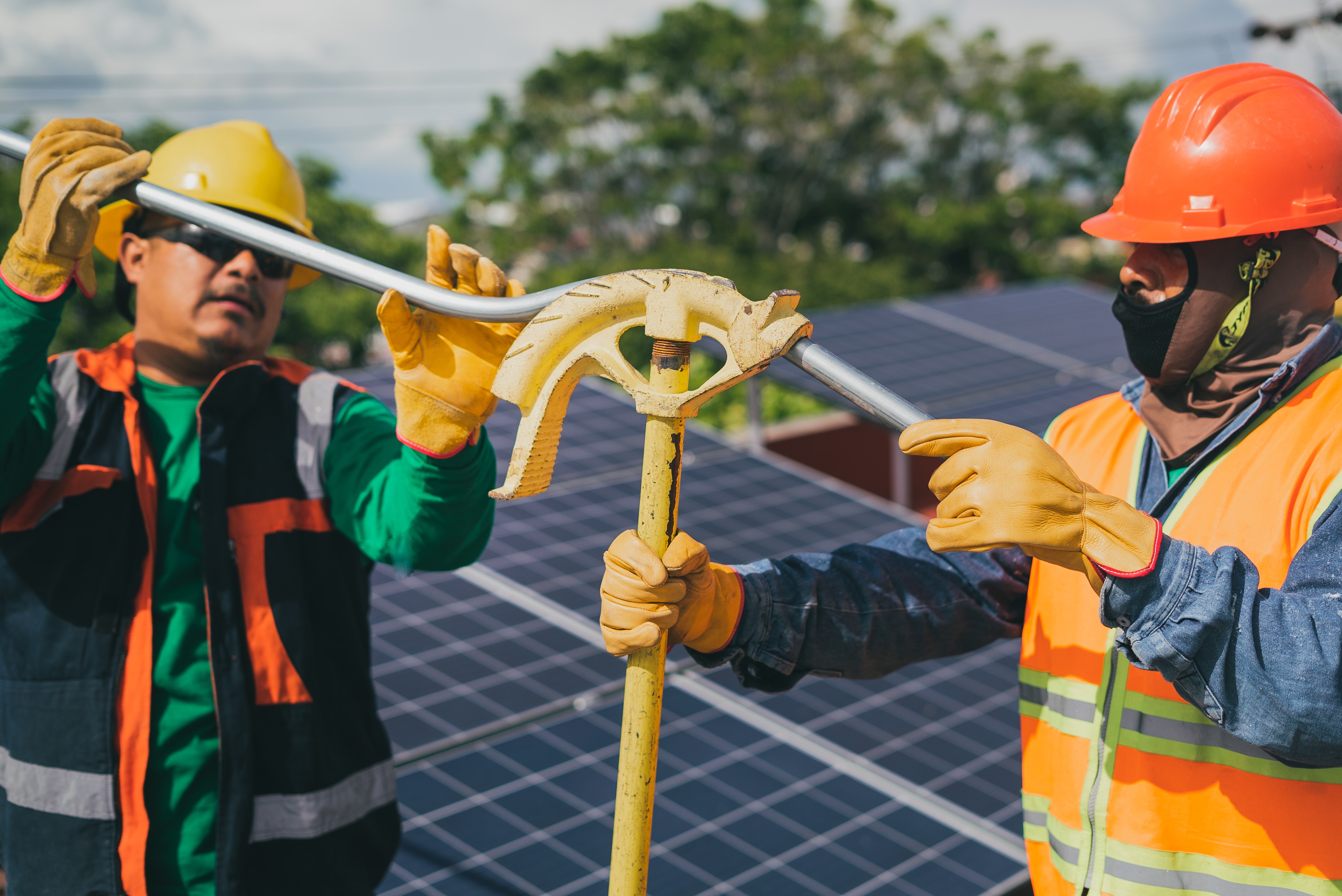 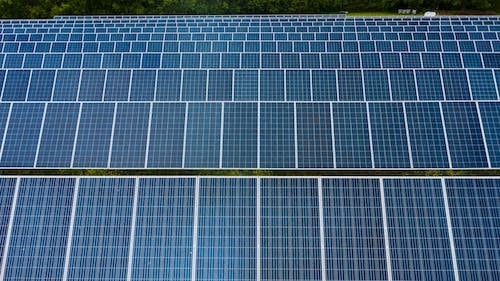 How Many Solar Panels To Run Ac: A Step-by-Step Guide solar panels 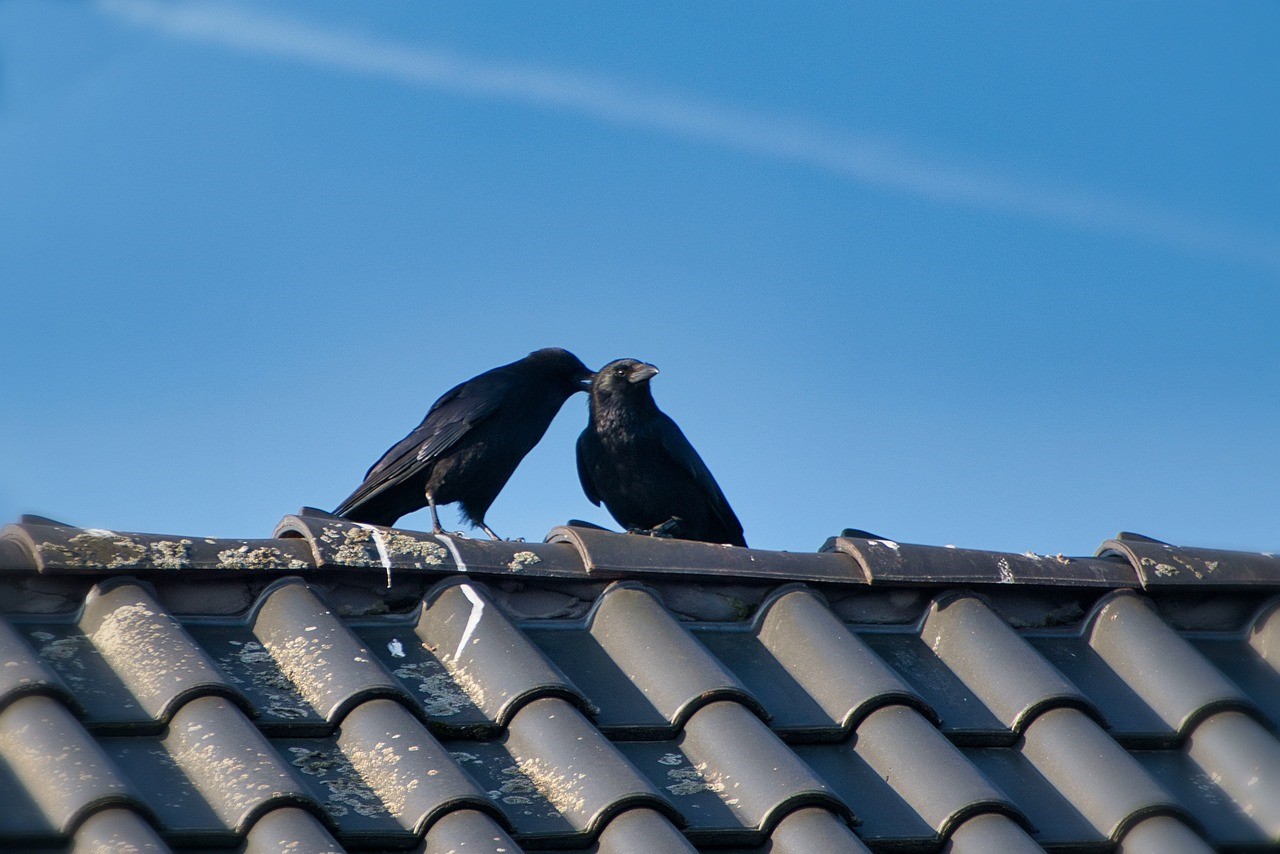 Why Crows Attack Solar Panels and What You Can Do About It! solar panels 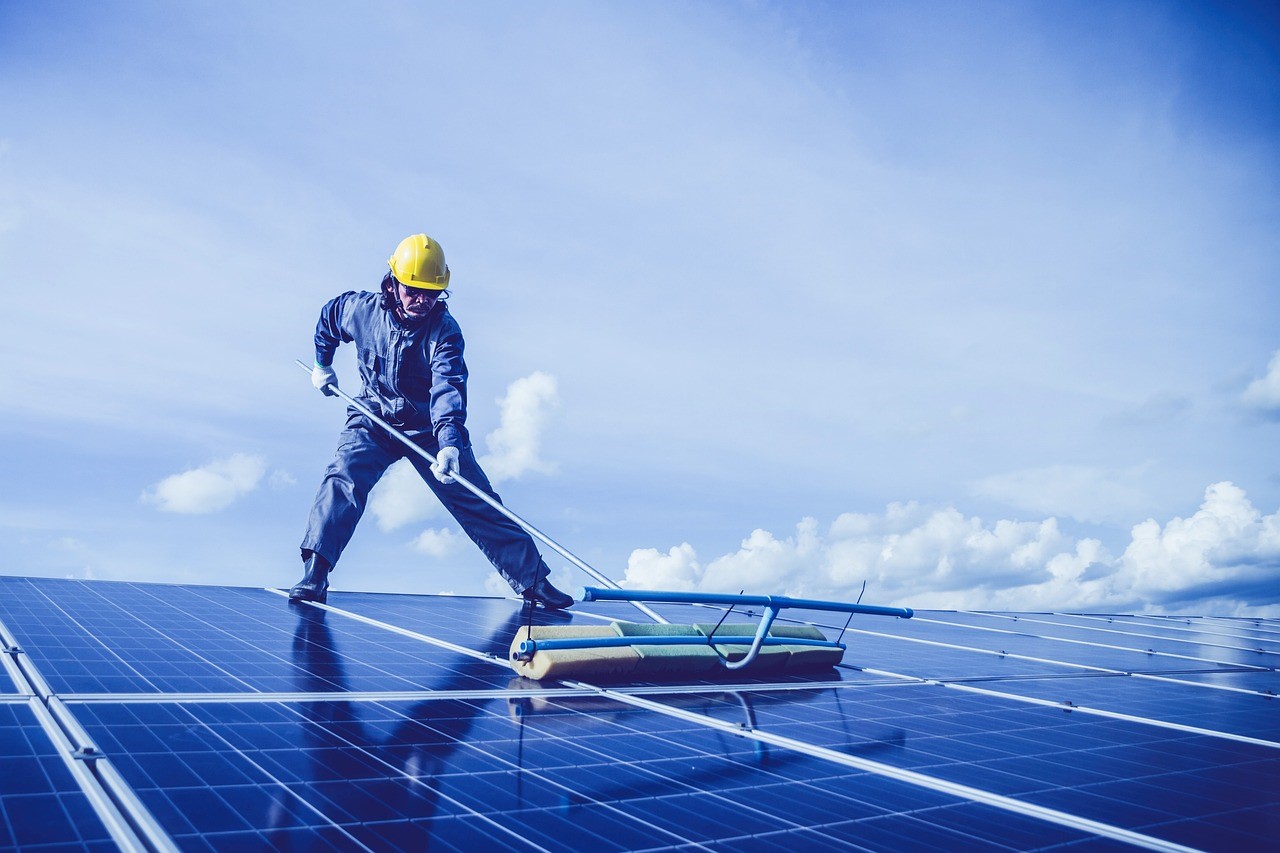 Cleaning Solar Panels: The Cost, Duration and How to Do It the Right Way solar panels 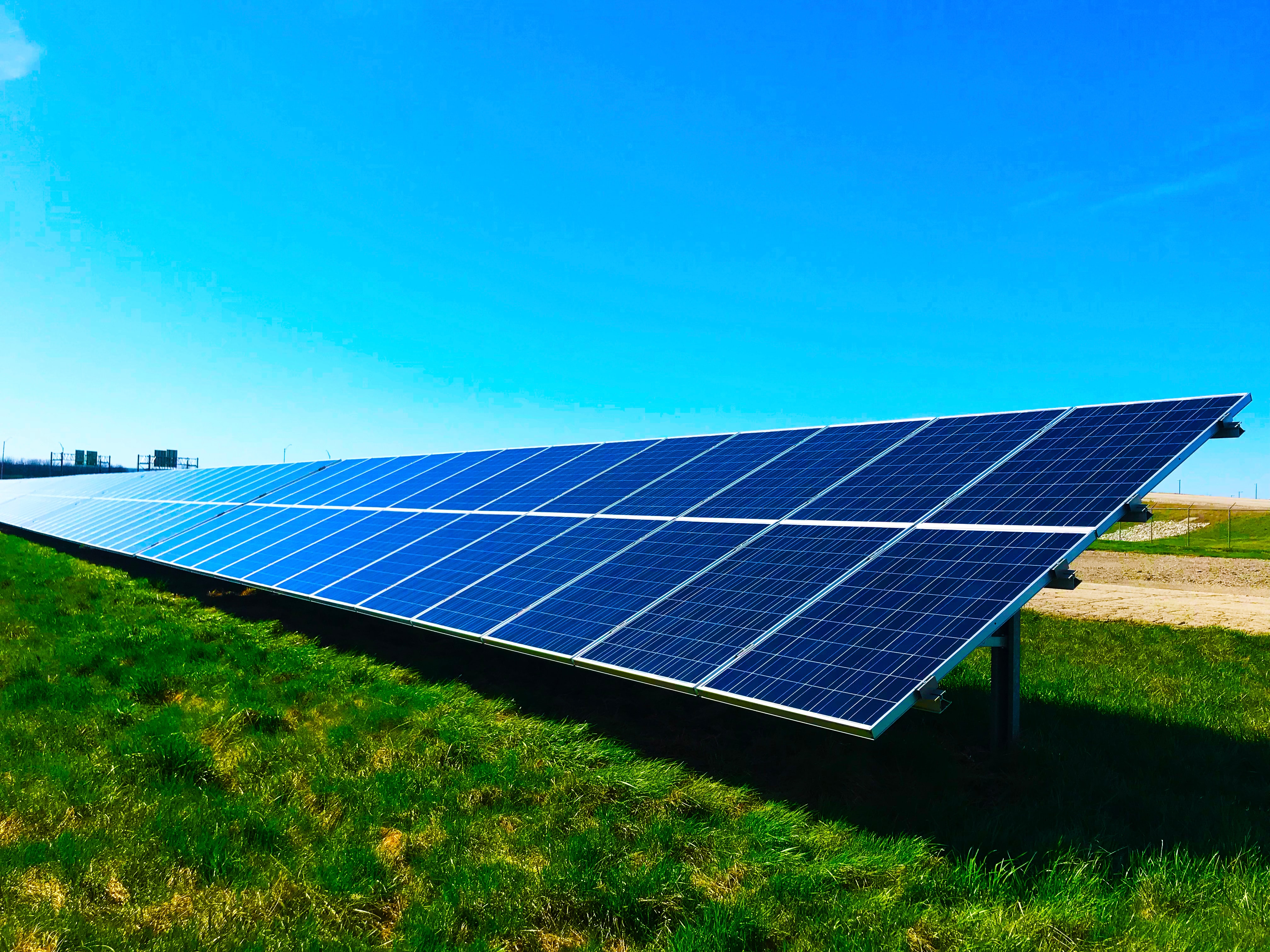 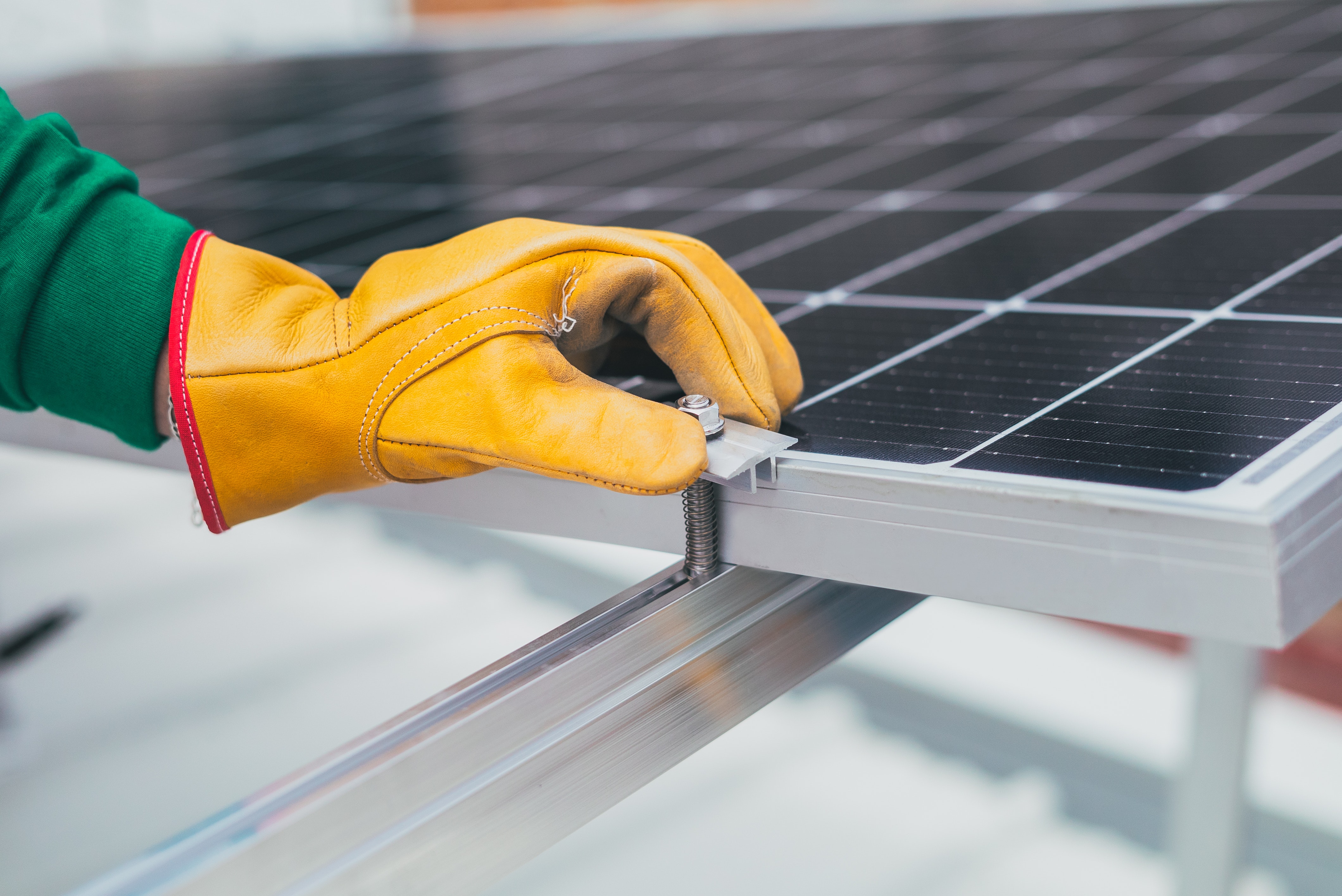 How Reliable are Solar Panels? Can We Trust These Green Energy Solutions solar panels